Make Yourself A Refreshing Cocktail: Rum Collins Recipe You Must Try Once! 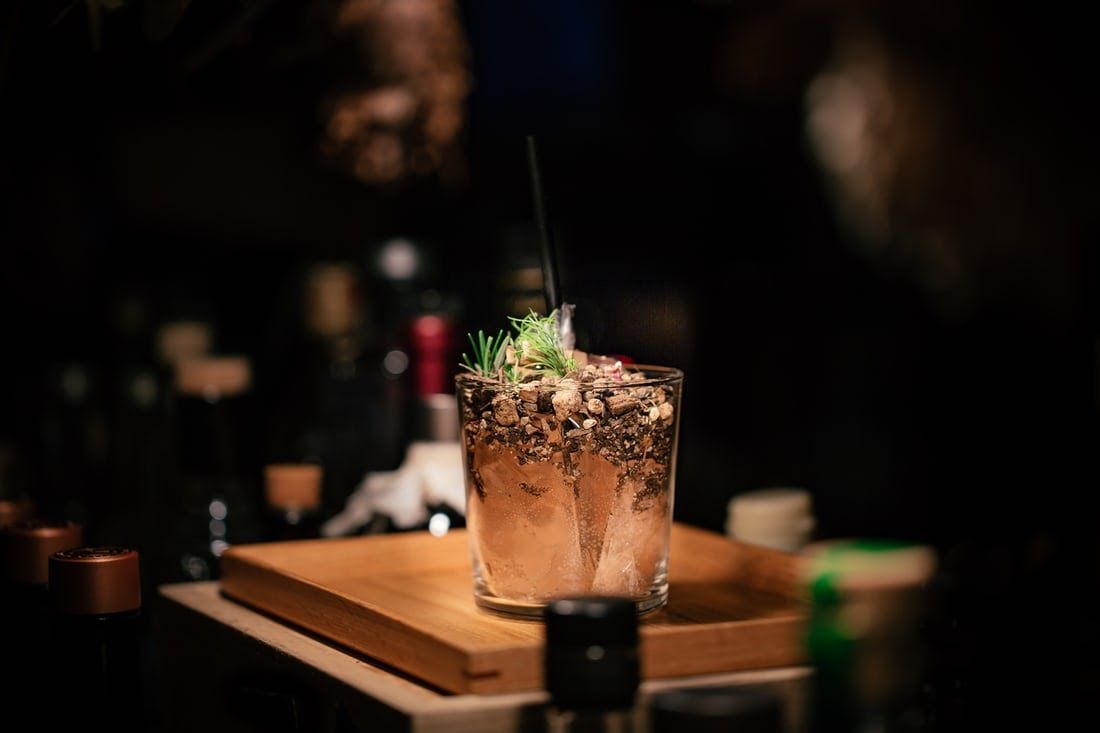 When it comes to getting yourself a little drunk, rum is the one to savour. Rum is a liquor which is distilled from sugar so the taste is more on the sweeter side. The sugar may be extracted from either pure sugarcane, molasses or syrup but whatever the base is, a rum tastes better than any other drink and trying out a rum cocktail is a must!

When it comes to talking about rum cocktails, rum collins drink is the one which is based on a popular and legendary drink, tom collins which is basically made from gin. Wanna know more about it?

Continue reading this article to find out!

Why should you try a rum cocktail?

A rum cocktail is basically a refresher, you are tipsy yet an energetic person. The taste of it will make you fall in love and try it again and again. Who says rum is only for cruise vacations in large ships and beach houses? It’s much more than that!

There are so many rum cocktails you need to try and relish on. Whether it is Rum Collins, Daiquiri, Pina Colada, Mojito, Hurricane or a Mai tai, rum makes them the best cocktails to try out.

Rum cocktails make you feel like you live on an island, wherever you are, doesn’t matter. Just mix up some flavorful and refreshing rum cocktail and enjoy the vacations at your home. Rum is that versatile spirit which literally suits a whole range of tastes. For a party season, like new year, rum cocktails are classic and smooth beverages to try out.

Rum Collins drink is basically a Tom Collins cocktail but replaced by rum in place for the gin. With just one sip, you’ll find out how classic this rum cocktail is. It’s been a favourite drink for over a century. Rum Collins drink is tall and refreshing rum that is wildly easy to mix and blend.

If you are a rum lover you shouldn’t miss out on it. As the rum is one of the oldest and traditional spirits which is not only delicious but also possess many health benefits for you (only if it is consumed in moderate amounts).

Rum Collins drink is made with the flavours of a little sweet and little sour. Although, the overall taste is on the sweeter side but the consistency depends on how you add the ingredients. Yummy and flavorful taste of this drink is going to make you fall in love with this amazing cocktail.

Rum Collins is sparkling, refreshing and very citrusy because of the lemony flavour in it. For a person, who loves their drink sweet and sour, rum collins should be tasted at least once. The taste and the flavour of this drink are gonna get you tipsy in minutes. You can also try this cocktail if you like trying new drinks.

Where did this drink get its name from?

Rum Collins drink is very similar to the legendary drink, Tom Collins and that is where it gets its name from. Tom Collins is made with the flavours of gin. It is a popular cocktail from decades and still has a prominent place in the list of best cocktails to try out. Rum Collins is an assortment of the classic Tom Collins Cocktail. It is a little different from tom collins because of the replacement of gin with a light rum.

It is one of the most favourite drinks of the legendary James Bond. James Bond was served Rum Collins in the movie Thunderball (1965), so you know how classic this drink is!

So, excited for a refreshing Rum Collins Recipe? Well, here it is!

How to make yourself a Rum Collins?

Looking for a Rum Collins recipe? You are at the right place! Nothing is better than a refreshing taste of lemon juice, soda and a punch of sugary syrup in rum. What makes it better? The ice! Ice is the key to a perfect cocktail. The lovely and refreshing brown colour of this cocktail is gonna make you enticed to drink it. So, wanna know the amazing Rum Collins recipe? Read on!

How to prepare Rum Collins:

For preparing this tasty and luscious cocktail, follow these steps:

And your savoury Rum Collins drink is ready to serve!

How to drink Rum Collins in the best way?

Rum is best served when chilled. So, do not forget the ice. The main ingredient in this cocktail is rum and rum is very very potent and will get you drunk easily so make sure you are adding a light rum instead of a high-proof rum. Also, the Rum Collins drink is a creation of mixology of flavours and truly a work of art. So, do not gulp it in a sip. Take it slow.

A cocktail is best appreciated and enjoyed when drunk up slowly, savouring every flavour and essence of it so not just gulp it down.

This was how you prepare and enjoy the Rum Collins, one of the best rum cocktails ever made. If you love rum and its taste, do not forget to try this drink out on a party. Make sure the drink is not high proof if you are not planning to get drunk or do not like hangovers. This cocktail is best tasted with a light rum and best rejoiced when consumed in moderate amounts. If you have a past or a family history of alcohol addiction, avoid drinking in large amounts.