Medicinal Cannabis Can Be A Solution For Good Sleep, Without Getting Stoned 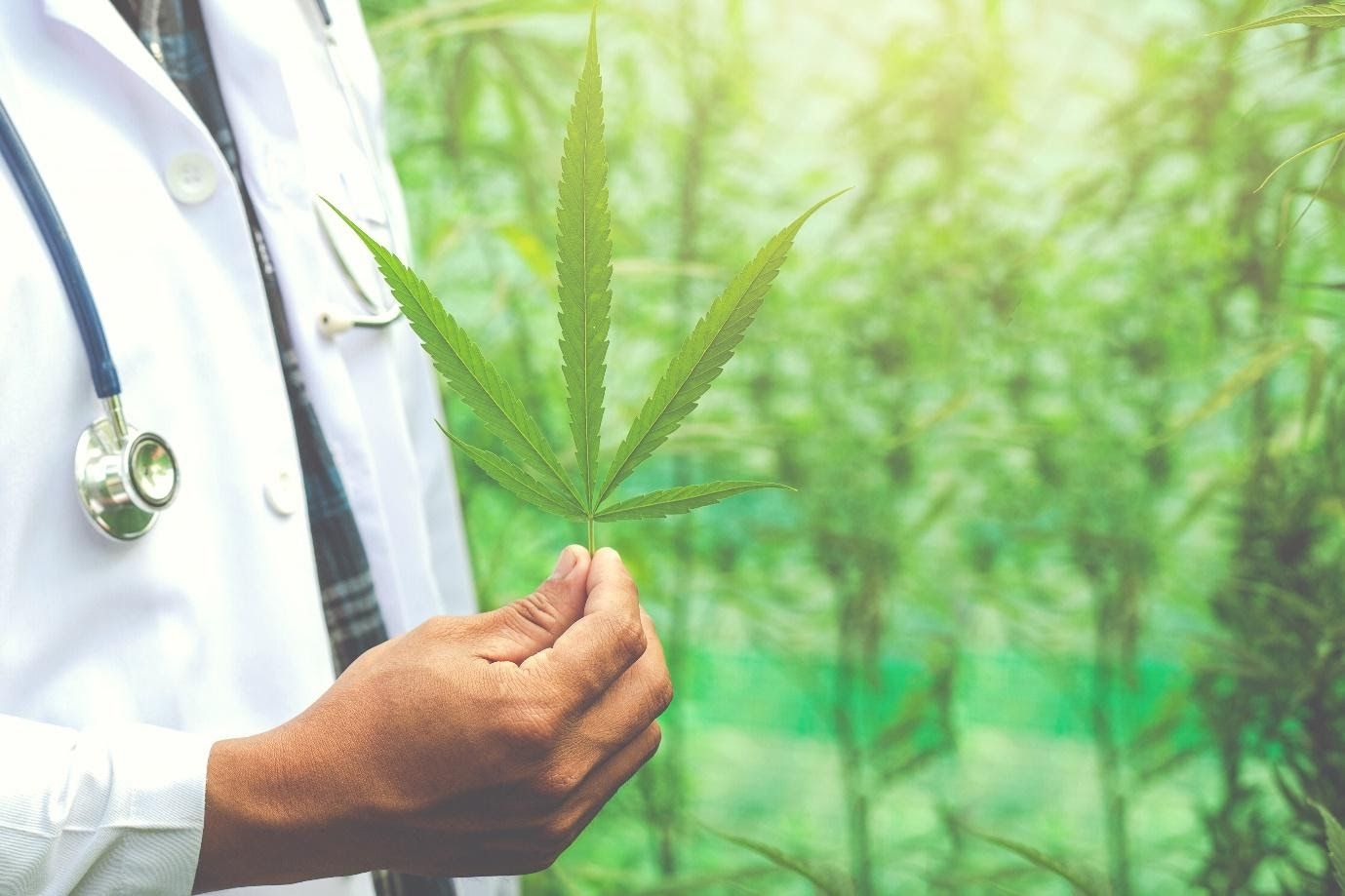 In contemporary times, when people are constantly running with their lives. They are encircled with the world of social media and gadgets which makes the whole world available at their fingertips. They don’t have time to stop and relax for some time.

This constant battle has turned them into a robot who doesn’t have time to even sleep but this has made them vulnerable to a lot of health problems too. We have been listening about people getting heart attacks at such a young age, the life duration is only getting shorter.

People have complained about poor sleep or getting no sleep at all. There are a lot of reasons behind, sometimes these even lead to serious mental health problems. To sleep they take medicines that also have a lot of side effects of their own.

There has been ongoing research to study the role of cannabis for sleep. This might sound scandalous but there have been groups that have spoken about and fought for the health benefits of cannabis or marijuana and its legalization.

To use it for better sleep is a discussion of its own and needs to be done with proper research, we are here to tell you everything that you should learn about cannabis and its effect on your sleeping pattern.

Importance of good night’s sleep for your health

Firstly, you need to understand that sleep is essential for you to maintain a healthy body and mind. It helps as it

You cannot ignore all these and believe that poor sleep won’t be any problem. It may not affect you right now but in the long run, it will result in a lot of health issues including chronic diseases like type 2 diabetes, heart diseases, depression, anxiety, etc.

Hence, you need to maintain a good sleeping schedule and adhere to it. There may be things that will demand your time and energy, for them you will feel losing sleep isn’t a big deal but you need to understand what price you will be paying for that.

Why are you not able to sleep?

There can be various reasons behind this, some being serious and others related to your habits. Sometimes if the problem is as serious as insomnia then you don’t have to panic. Research has shown that around 70% of people in the United States of America have some or the other kind of sleeping disorder. Also, 40% of the world population have complained about suffering from insomnia at least once in their life so you are not alone in this.

With the increase in the number of patients all over the world with some kind of sleeping disorder it became mandatory for the medical world to study this and look for its cure.

Marijuana or cannabis has been one of the controversial topics in the medical world where people are debating about its benefits and especially for sleep disorders.

How effective is Cannabis for sleep disorders?

The marijuana medical community recommends cannabis as one of the effective solutions for various sleeping disorders that people have. This is because of certain properties found in marijuana which helps fix the natural sleep cycle of people which gets disrupted by people’s lifestyle and busy work schedules.

They have argued that after a long and stressful day, marijuana provides relief from pain and also suppresses anxiety, and relaxes your mind and body which then results in good sleep.

Why does this happen?

This happens because of the analgesic properties found in marijuana. If you are worried about the factor in it which makes you feel high then that’s not a thing to worry about as there are different types of marijuana. It is a sort of herb which has cannabinoids in them which are of different kinds, some provide energy while others are more calming which also helps with sleep.

The cannabinoid which is behind the “high” feeling that you have heard of is called psychoactive Tetrahydrocannabinol. There is another kind that is non-psychoactive called cannabidiol which doesn’t make you feel stoned.

Among these two, tetrahydrocannabinol is the one that helps induce sleep. This is not just effective in sleep disorders but also helps you to have dreamless sleep, this is good for people who are suffering from Post-traumatic stress disorder as they often complain about getting nightmares and hence, avoid sleeping.

If you take cannabis, then it will help with the quality of sleep, and improve the time frame for deep sleep that is known to be more helpful for your body’s restorative process as compared to when you have dreams.

On the contrary, there have also been studies that prove that taking marijuana for long term helps impair the sleep cycle and the quality of your sleep too. However, one thing that we know for sure is that there is a significant relationship between marijuana and the sleep cycle.

So, to answer the question, to use cannabis to restore your natural sleep cycle or not is still under study and some changes need to be made to understand its effects in the long term.

How to use Marijuana for sleep disorders?

It is suggested that you use THC instead of cannabinol for your sleeping problems. Though there have been positive results of cannabis for sleep it is also a fact that marijuana is banned for medicinal purposes in many countries.

Just like any other sleeping aid, the long-term use of marijuana may not be advisable. For someone new to smoking it may be very difficult. Some may even feel that the smell and feel they get post smoking is not something that they can handle.

People with other health problems should consult their doctors before opting for the method for their sleeping issues.

Along with a healthy sleeping pattern comes a lot of benefits like a healthy immune system, better concentration and performance also, glowing and healthy skin. So you can get all this by fixing your natural sleep cycle but if marijuana is not your first choice then you can use a lot of other ways to do that.