Ditch The Diet Soda: The Connection Between Diet Soda And Dementia! 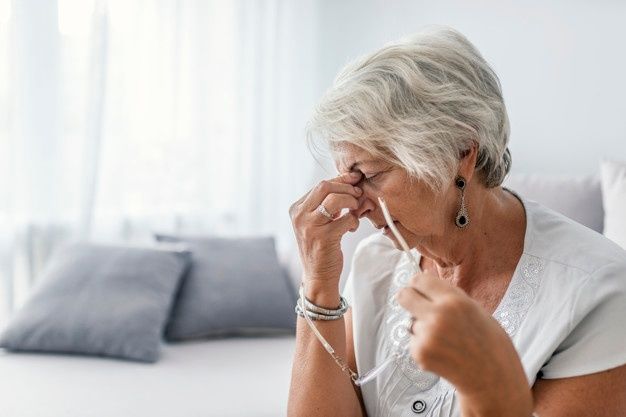 We all love drinking carbonated sweetened sodas but have you ever considered how these can affect your health? Artificial sweeteners in sodas have shown a risk for many health concerns including cardiovascular conditions, metabolism issues, and even obesity. Let’s start with the Connection Between Diet Soda And Dementia!

Not just this but diet sodas can affect your brain health too! Diet soda and brain health have a c. Excessive and regular consumption of diet soda may lead to a higher risk of developing dementia.

They can be toxic to the brain and consuming diet soda regularly may affect your brain health.

So, how exactly are diet soda and brain health associated with each other?

Read on to find out the effect of diet soda on your health!

Dementia refers to cognitive declines such as memory loss and a symptom of various underlying diseases and brain disorders. It is not a single disease but a phrase that describes symptoms of memory, communication, and thinking impairment.

Dementia largely affects the old age groups and is caused by a variety of injuries or illnesses. It can be mild or even severe. This may cause personality changes. Dementia can worsen over time.

The symptoms of dementia are as follows:

The cause of dementia can be due to brain cell demise and neurodegenerative disease that usually happens over time. Dementia can be caused by head injury, a stroke or a brain tumor, and other causes.

Injury or post-traumatic dementia can be another cause of brain cell death.

People who drink soda and sugary beverages regularly have smaller brains and hastened signs of brain aging, according to a recent study. Research published in the American Heart Association’s journal found that the artificial sweeteners used in diet drinks can result in a higher risk of having stroke and dementia.

A study performed in 2017, which involved 2,888 people who were older than 45 and 1,484 adults over 60 years old were asked about their eating and drinking habits at three different points in seven years.

For the next 10 years, researchers kept tabs on the participants noting which of them suffered a stroke or had dementia.

Researchers concluded that people who drank at least one artificially sweetened drink per day were 3 times more prone to develop dementia as compared to those who drank less than once a week. In conclusion, they recommended the people drink water every day instead of sugary or sweetened beverages like diet soda.

You might want to think twice before gulping down a sweetened beverage, even a diet soda.

Diet sodas can affect your brain health in many other ways as well. This may include:

Why you should stop drinking diet soda today!

The health risks of drinking diet soda can be greater than you think. We know, craving a diet soda after a tiring day in summer feels very nice but this temptation can deteriorate your overall health.

So, you should better stick to coffee for your caffeine needs and not sugary beverages that contain artificial sweeteners. Here’s why you should stop drinking diet soda today!

Also read: Brain Vitamins: Why They Are Beneficial For Boosting Memory?

For the sake of your health, it’s better to avoid sugary beverages that contain artificial sweeteners and replace them with healthier alternatives like healthy juices, green tea, lemon juice, red wine (in moderation), soy milk, coffee, or even a fresh glass of coconut water.

Read next: High-functioning Anxiety: Pro Tips On How To Manage It